Home  >  Last Chronicle Of Barset, The

Congeries of tales of Barsetshire: of Mr. Soames’s cheque, which Mr. Crawley was accused of stealing; of Major Grantly’s love for Grace Crawley, which so displeased the Archdeacon; of Johnny Eames and his unsuccessful suit for the hand of Lily Dale; of the affairs of the Dobbs Broughtons and Mrs. Van Siever; of the painting of “Jael and Sisera“; and finally the distressful story of how Mrs. Proudie met defeat at the hands of Mr. Crawley and Dr. Tempest, and died, freeing the poor Bishop from his thralldom.

Originally published with with 12 illustrations by George H Thomas 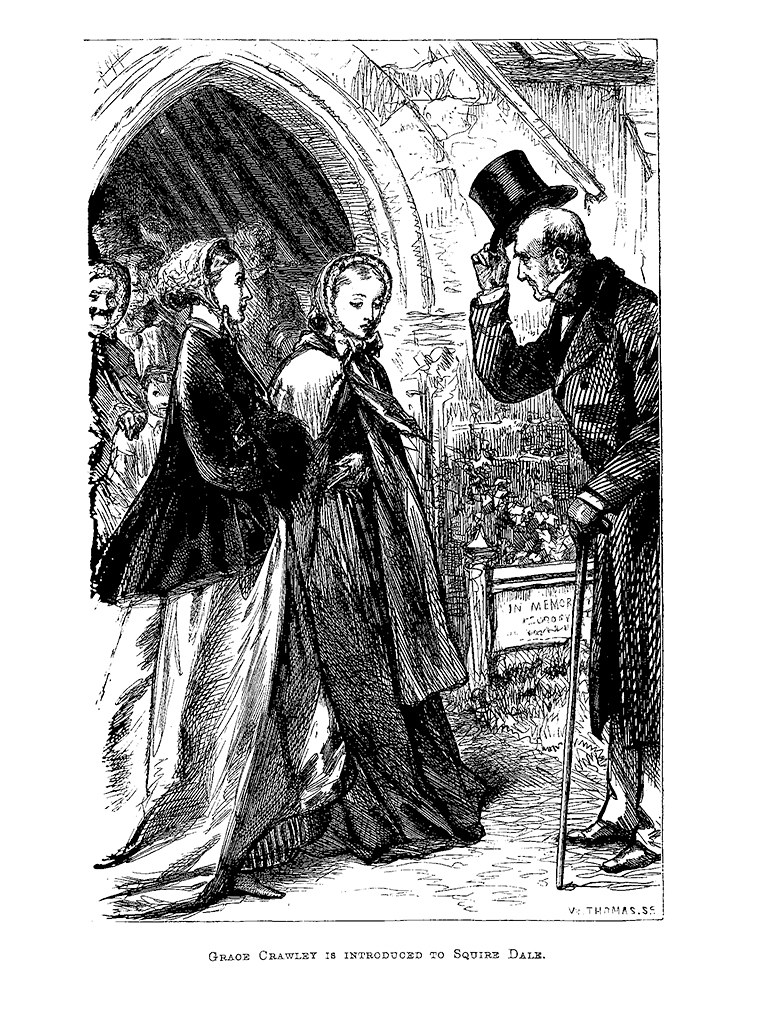 I regard this as the best novel I have written. I was never quite satisfied with the development of the plot, which consisted in the loss of a cheque, of a charge made against a clergyman for stealing it, and of absolute uncertainty on the part of the clergyman himself as to the manner in which the cheque found its way into his hands.... I have never been capable of constructing with complete success the intricacies of a plot that required to be unravelled.