Home  >  Small House at Allington, The

Lily Dale, her sister Bell and their widowed mother lived in the Small House at Allington, almost as pensioners of old Squire Dale of the Great House.

The Squire’s nephew and heir Bernard had grown up with the two sisters, and Bell was the Squire’s choice for the next mistress of his beloved home. Lily fell deeply in love with one of her cousin’s London friends, the handsome Adolphus Crosbie, and promised to marry him. He was a selfseeking social-climber and at a house party at Courcy Castle, despite his engagement to Lily, he proposed to Lady Alexandrina de Courcy and was accepted. Lily was crushed by his faithlessness but tried unsuccessfully to conceal her grief. Johnny Eames, who had loved her since they were children, was so enraged that, on meeting Crosbie at a railway station, he thrashed him soundly. This episode did not add to Crosbie’s popularity and, when the affair became known at Allington, Johnny became a hero in the neighborhood. Lord de Guest was much pleased at his prowess, undertook to help him in his career and eventually left him a substantial legacy.

Even before his marriage, Crosbie regretted his choice and within ten weeks after the ceremony, Lady Alexandrina left him to retire to Baden-Baden with her mother, where she soon died. Bell married the doctor in the nearby town of Guestwick, but Lily, despite the unwavering devotion of Johnny Eames, refused to marry him and devoted herself to her mother and the old Squire.

Introduces Trollope's favorite heroine Lily Dale, and his two most admired characters, Plantagenet Palliser and his wife Lady Glencora, later the Duke and, Duchess of Omnium. It is generally accepted that the character of Johnny Eames is representative of the young Trollope. 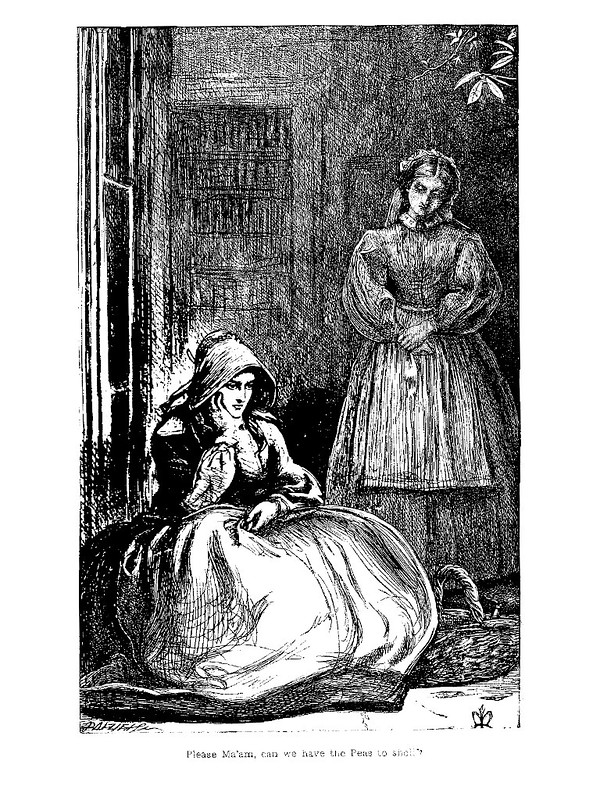