After seven years of exile in Ireland and the death of his wife, Phineas Finn returned to London. Those in power had implied that were he again in Parliament, he would be taken into the government. He accordingly contested the borough of Tankerville and was elected.

Lady Laura Kennedy was still in Dresden, where Phineas visited her, and at her request had an interview with her husband when he returned to London. Mr. Kennedy believed that Phineas was responsible for his wife’s refusal to return to him, and after hot words attempted unsuccessfully to shoot him. No report was made to the police but relatives took him, completely mad, back to Loughlinter, where he soon died.

At the death of the old Duke, Plantagenet Palliser succeeded to his honors. The Daubeny government fell, Mr. Gresham became Prime Minister and the new Duke Lord Privy Seal. Mr. Bonteen had expected to become Chancellor of the Exchequer, and was angry and disappointed when asked to take the Presidency of the Board of Trade. There had never been friendship between Phineas and Mr. Bonteen, and one night, after a quarrel at their club, Mr. Bonteen was murdered. Suspicion was first directed to the husband of Lizzie Eustace, the Reverend Emilius, since Mr. Bonteen was attempting to discover evidence that his marriage to Lizzie was bigamous, but Emilius had, seemingly, a perfect alibi. The quarrel at the club had been overheard by a number of members and, on purely circumstantial evidence, reinforced by the hesitating testimony of the blundering Lord Fawn, Phineas was indicted. His friends rallied to his support but the case against him was very strong. New evidence of the duplicity of Emilius was found through the ingenuity of Madame Goesler, and Phineas was acquitted. Unnerved by his sufferings, he resigned his seat, but was immediately re-elected and offered his old place as Undersecretary of the Colonies. He refused, and soon after he and Madame Goesler were married.

The old Duke of Omnium had left valuable jewels and a large sum of money to Madame Goesler in his will. She refused to accept them, and with the consent of the new Duke returned the jewels to the estate and turned over the legacy to Adelaide Palliser, a charming young cousin of the younger Duke, whose love affair with the equally impecunious Gerard Maule was thus brought to a happy conclusion.

"There are certain chapters in the middle of Phineas Redux that are Trollope at the highest power.... It is in these chapters in Redux that have to do with Kennedy's growing madness (his attack on Phineas in the lodging is a grand piece of dramatic writing), Laura Kennedy's hopeless love for Phineas, and Phineas' quarrel with Bonteen that Trollope is at his very finest ... an absolute modern. No post war-psychoanalytic realist can teach him anything. He seems in these passages to know all the morbid obscurities of the human heart."-Walpole 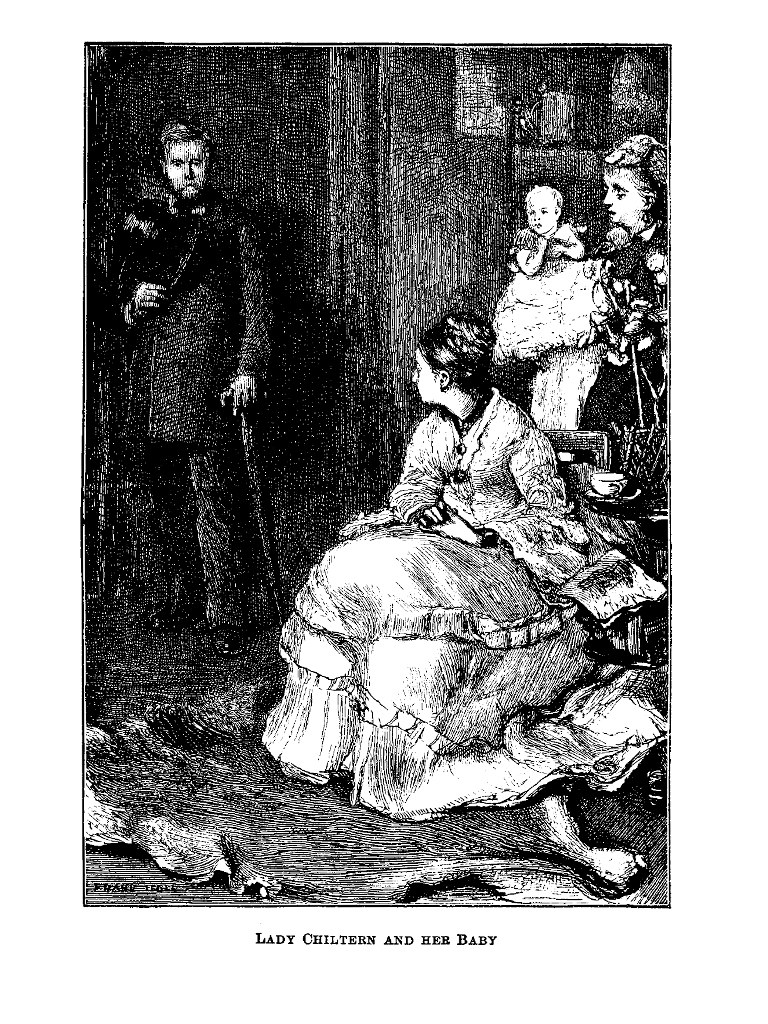