Phineas Finn, a young Irishman just admitted to the bar, was elected to Parliament from Loughshane through the support of his father’s old friend Lord Tulla.

His genial temperament soon won him many highly placed friends in London society, among them Lady Laura Standish. Although Phineas was in a sense committed to marry a childhood sweetheart, Mary Jones, he fell in love with Lady Laura. She, however, had sacrificed her fortune to pay the debts of her brother Lord Chiltern, and valued her position in society above her romantic love for Phineas. She was deeply and intelligently interested in politics and the maintenance of a salon needed money and position, and she found both in the person of Robert Kennedy, a wealthy MP representing a group of Scottish boroughs.

In Lady Laura’s circle of friends, Violet Effingham stood nearest to her, and when Phineas sought to marry her Lady Laura was bitterly angry, not only because she considered that he was being untrue to her, but that she wished Violet to marry Lord Chiltern. Violet did in fact love him, but his violent temper and manner of life did not seem to insure her happiness. When Lord Chiltern learned that Phineas was his rival, he challenged him and a duel was fought in Belgium, with no serious results. Both men were soon sensible of their folly, and shortly after they became reconciled Violet accepted Chiltern.

Phineas, by taking a government post to enable him to pay his way in London, lost his seat in Loughshane, and through the good offices of Lady Laura was offered Loughton, her father’s pocket-borough. His career seemed assured until from a matter of principle he voted against his colleagues on a bill for tenant right in Ireland, and was forced to resign. In the meantime, life with the harsh and priggish Mr. Kennedy had become impossible for the high-spirited Lady Laura. She rejoined her father and eventually, to escape her husband’s demand that she return to him, went into exile at Dresden.

Mme. Max Goesler, a wealthy and charming widow, interested herself in securing another seat for Phineas and, when he refused to allow her to finance the cost of the election, offered to put him in possession of her great fortune by their marriage. This he was too proud to accept and, discouraged by the net result of his years in Parliament, returned to Ireland where he married Mary Jones.

Although not generally reckoned as the first of the Parliamentary series, as some of the characters appeared earlier in The Eustace Diamonds and Can You Forgive Her?, it is in fact the first in which the affairs of the parliamentary world are of major interest. 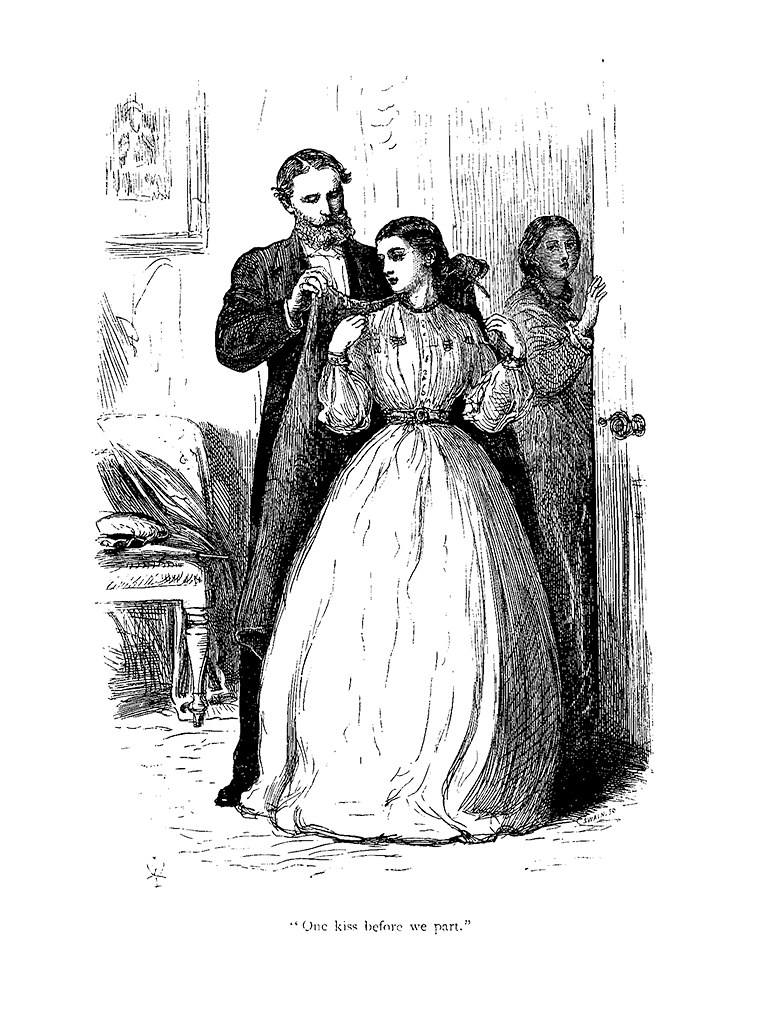 It is all fairly good except the ending, - as to which till I got to it I had made no provision. As I fully intended to bring my hero again into the world, I was wrong to marry him to a simple pretty Irish girl, who could only be felt as an encumbrance on such return. When he did return I had no alternative but to kill the simple pretty Irish girl, which was an unpleasant and awkward necessity.