Marriage is a central theme in much of Trollope’s writing. 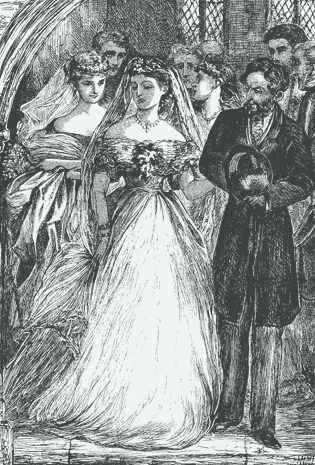 Long engagements are bad, no doubt. Everybody has always said so. But a long engagement may be better than none at all.