Perhaps more than any other writer of the Victorian era, Anthony Trollope wrote novels that transcend the time and place of their writing so that they speak to a 21st Century audience as eloquently as they addressed their first readers 150 years ago. For me, the reason why this is so is evident – Trollope wrote about characters who are real, who engage our sympathies in spite of, indeed I would argue, because of their flaws. No hero is without his feet of clay; no heroine perfectly fits that Victorian archetype “the Angel of the Hearth” and no villain is without redeeming feature, be it courage or compassion, shown at a key moment in the story.

Examples of just such flawed, and therefore more believable, characters abound in the selections included here. Whether it be Melmotte, the prescient depiction of the unscrupulous financier, in The Way We Live Now (was ever a book so aptly named?), or the conscience-stricken Lady Mason of Orley Farm, or Madeline Neroni, the apparently heartless femme fatale playing out her schemes in Barchester Towers, all live in the mind of the reader after the pages of the book are closed. This, I attribute to Trollope’s acute powers of observation, honed through years of feeling an outsider on the fringes of the society in which he moved, which enabled him to reveal through almost imperceptible nuances insights into even the humblest of his characters. He coupled this facility with a sympathy in his treatment of both the best and the worst facets of the characters he created that sustains our interest in them as people not merely as characters on a page. As readers of this collection of excerpts, I can promise you a tremendous variety of experiences, from high comedy – one might almost call it farce – through introspective eroticism to moments of true power and tragedy.

As I have read each episode, I have felt the almost irresistible urge to turn to my copy of the book from which it is taken to re-read it whole. I am sure many of you will feel the same and you will not be disappointed if you succumb to that temptation.

But do not forget that you are also asked to choose your own favourite from amongst the selections and vote for the novel which you would most like to feature in a grand collective read together online – a truly global book club which you can join from the comfort (and safety, in these extraordinary times) of your own home. Most of all, though, I wish you a thoroughly enjoyable read. 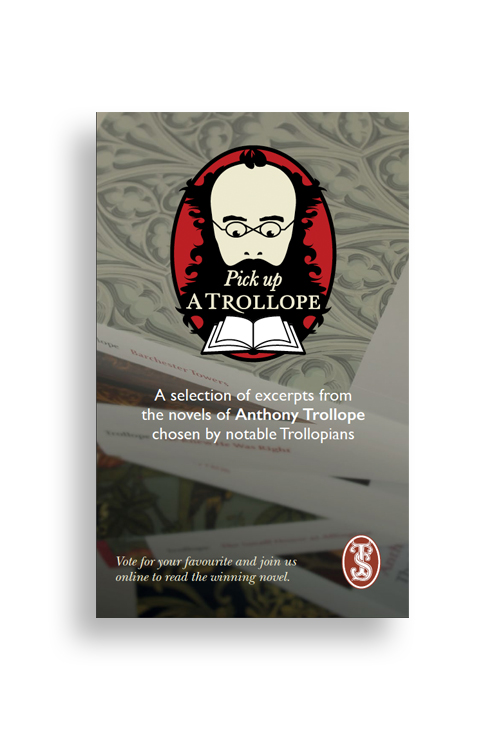