Professor O’Gorman is a great friend of the Trollope Society and has since the start of the pandemic taken part in several of the Society’s online BIG READs, including giving talks on Framley Parsonage and The Way We Live Now.

Francis O’Gorman is Saintsbury Professor of English Literature at the University of Edinburgh. He is a Fellow of the Society of Antiquaries, of the Royal Historical Society, and of the English Association, a Companion of the Guild of St George, and Honorary Professor in the Ruskin Library and Research Centre at the University of Lancaster. He is a very active performing musician and writes and broadcasts widely on choral and organ music. 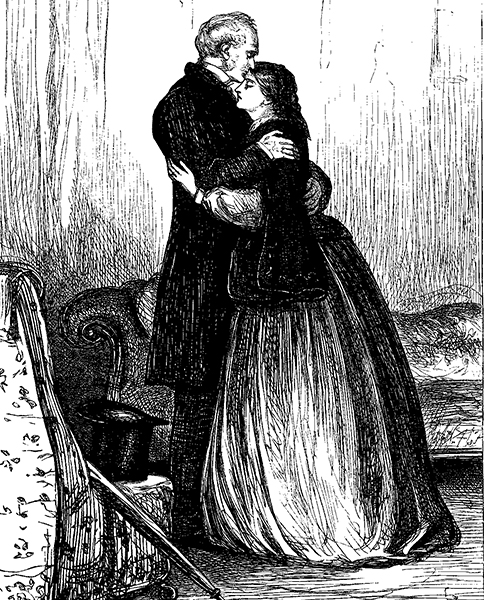