Francis O’Gorman, Saintsbury Professor of English Literature at the University of Edinburgh and Editor of the Oxford World’s Classics edition of The Way We Live Now, introduces the first 14 chapters and discusses the emerging themes of the novel.

Francis O’Gorman is Saintsbury Professor of English Literature at the University of Edinburgh. Until August 2016 he worked at the University of Leeds where, from 2006, he held a personal chair in Victorian Literature. He was Head of the School of English from 2007-11 (one of the largest English departments in the UK) and before that directed the Leeds Humanities Research Institute, and, before that, served as the School of English’s Director of Learning and Teaching. Prior to arriving in Leeds, he had been Lecturer in English Literature at Pembroke College Oxford, Senior Lecturer at Westminster College Oxford, and Research Fellow at what is now the University of Gloucestershire. He is a Fellow of the Society of Antiquaries, of the Royal Historical Society, and of the English Association, a Companion of the Guild of St George, and Honorary Professor in the Ruskin Library and Research Centre at the University of Lancaster. He is a very active performing musician and writes and broadcasts widely on choral and organ music. 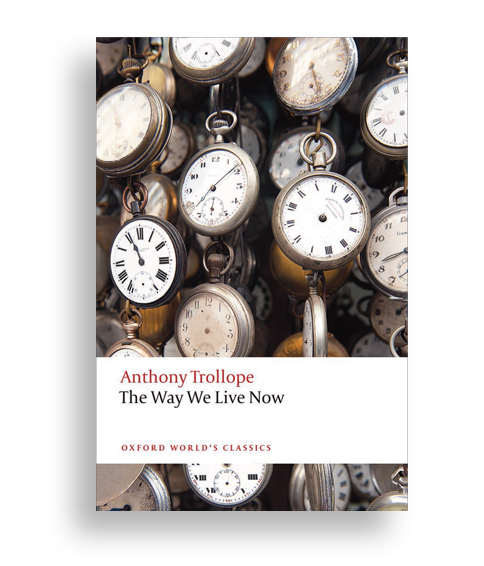 Her happiness, like that of most of us, was ever in the future,—never reached but always coming.