Join author and journalist Alex Preston to discuss The Way We Live Now and its relevance to world we live in today.

During the financial crisis of 2008 I was a banker working near Augustus Melmotte’s offices in Abchurch Lane. I thought I’d read everything worth reading about the financial world until I read ‘The Way We Live Now’. It should have been merely historical but instead it spoke with exquisite clarity of our contemporary world of dodgy mortgages and stock market crashes, exhibiting a villain so uncomfortably close to Bernie Madoff. Trollope is an author of supreme relevance, whose distinctly moral voice is needed more than ever.

Alex Preston was born in 1979. He lives in Kent with his wife and two children. He is an author and journalist. His first novel, This Bleeding City, was published by Faber & Faber in the UK, and across twelve further territories. It won the Spear’s and Edinburgh Festival first book prizes as well as being chosen as one of Waterstones New Voices. His second book, The Revelations, was shortlisted for the Guardian’s Not the Booker Prize. His third, In Love and War, was published to critical acclaim in July 2014 and selected for BBC Radio 4’s Book at Bedtime. Alex appears regularly on BBC Radio and television. He writes for GQ, Harper’s Bazaar and Town & Country Magazine as well as for the Observer’s New Review. He studied English under Tom Paulin at Hertford College, Oxford, and holds a PhD on Violence in the Modern Novel from UCL. He is @ahmpreston on Twitter

Register for the group – free 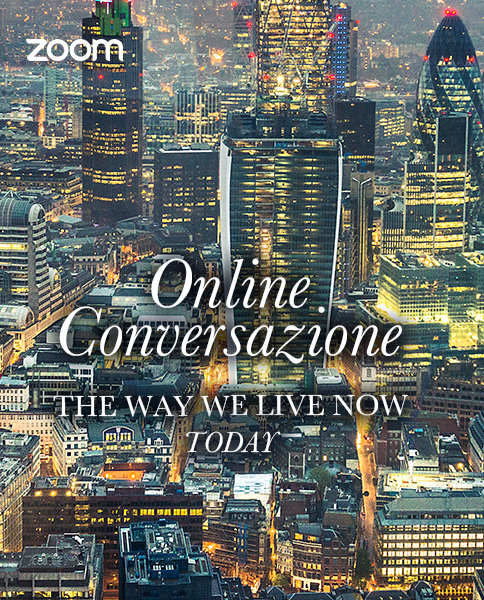 The ‘Now’ in Trollope’s title is the engine driving the novel, making it more daring and enduring than anything else he wrote.