He Knew He Was Right

I like this little piece because when I was a Director of British Rail in the eighties I was credited with reforming the BR sandwich. As in Trollope’s time, the BR sandwich was a national joke, universally referred to as the curly sandwich. After plastic packaging it became the soggy sandwich.

The railway caterers saw no reason for change. To my requests for interesting fillings and decent bread, I’d be told BR was the biggest sandwich seller in the country and that the BR cheese sarnie was Britain’s most popular sandwich. This was true, but only because, before the days of supermarket sarnies and sandwich shops on every corner, British Rail had more outlets than anyone else and the cheese sandwich (Mother’s Pride, Flora marge and a Kraft cheese slice) was pretty well their only offering.

I wonder what Trollope would say about today’s BLT, Coronation chicken, or mozzarella and prosciutto sarnies?

He Knew He Was Right
Chapter 37 ~ Mont Cenis

We are often told in our newspapers that England is disgraced by this and that; by the unreadinesss of our army, by the unfitness of our navy, by the irrationality of our laws, by the immobility of our prejudices, and what not; but the real disgrace of England is the railway sandwich,–that whited sepulchre, fair enough outside, but so meagre, poor, and spiritless within, such a thing of shreds and parings, such a dab of food, telling us that the poor bone whence it was scraped had been made utterly bare before it was sent into the kitchen for the soup pot.

Vote for He Knew He Was Right 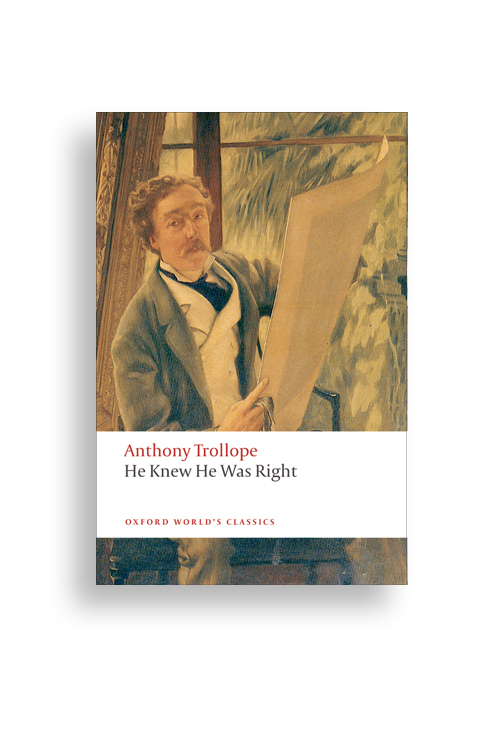