Malachi’s Cove, 1973 film adaptation starring Donald Pleasence and Peter Vaughan will be shown on Sony Movies Classic on Saturday 8th May at 1.55pm

A 14-year-old girl in a 19th-century Cornish village is left to fend for herself after her parents die. She finds a way to support herself and her wheelchair-bound grandfather by gathering seaweed along the coast and selling it. Family drama, starring Donald Pleasence, Veronica Quilligan, Peter Vaughan and Arthur English. 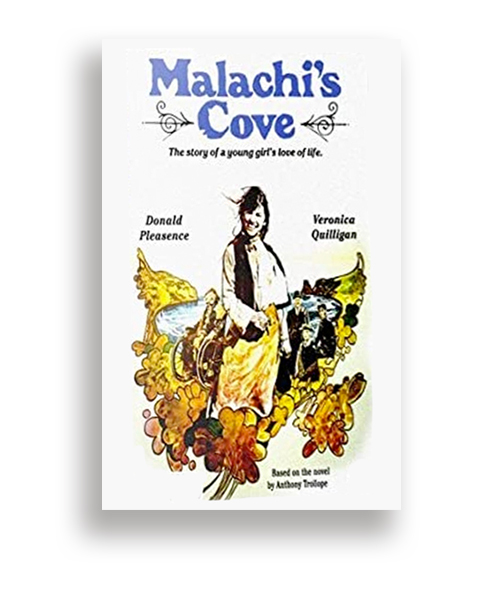