Dr Ellen Moody will be introducing the discussion on Trollope’s short story Malachi’s Cove with a talk about the story and the 1973 film.

The film of Malachi’s Cove was directed by Henry Herbert and starring Donald Pleasence (as Malachi) and Peter Vaughan. Dai Bradley and Veronica Quilligan are well cast as youngsters Barty and Mally, there’s a rare cherishable supporting role for Arthur English and Walter Lassally’s location photography is very attractive.

Dr Moody holds a Ph.D in British Literature and taught in American senior colleges for more than 40 years. Since 2013 she has been teaching older retired people at two Oscher Institutes of Lifelong Learning, one attached to American University (Washington, DC) and other to George Mason University (in Fairfax, Va). She is also a literary scholar with specialties in 18th century literature, translation, early modern and women’s studies, film, nineteenth and 20th century literature and of course Trollope. For Trollope she wrote a book on her experiences of reading Trollope on the Internet with others, some more academic style essays, two on film adaptations, the most recent on Trollope’s depiction of settler colonialism: “On Inventing a New Country.”

Register for the Zoom meeting

Published in Lotta Schmidt and Other Stories, 1867. Originally published in Good Words, Dec. 1864. 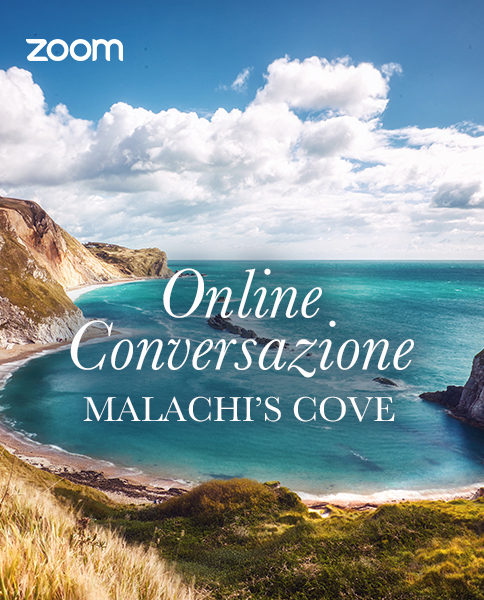